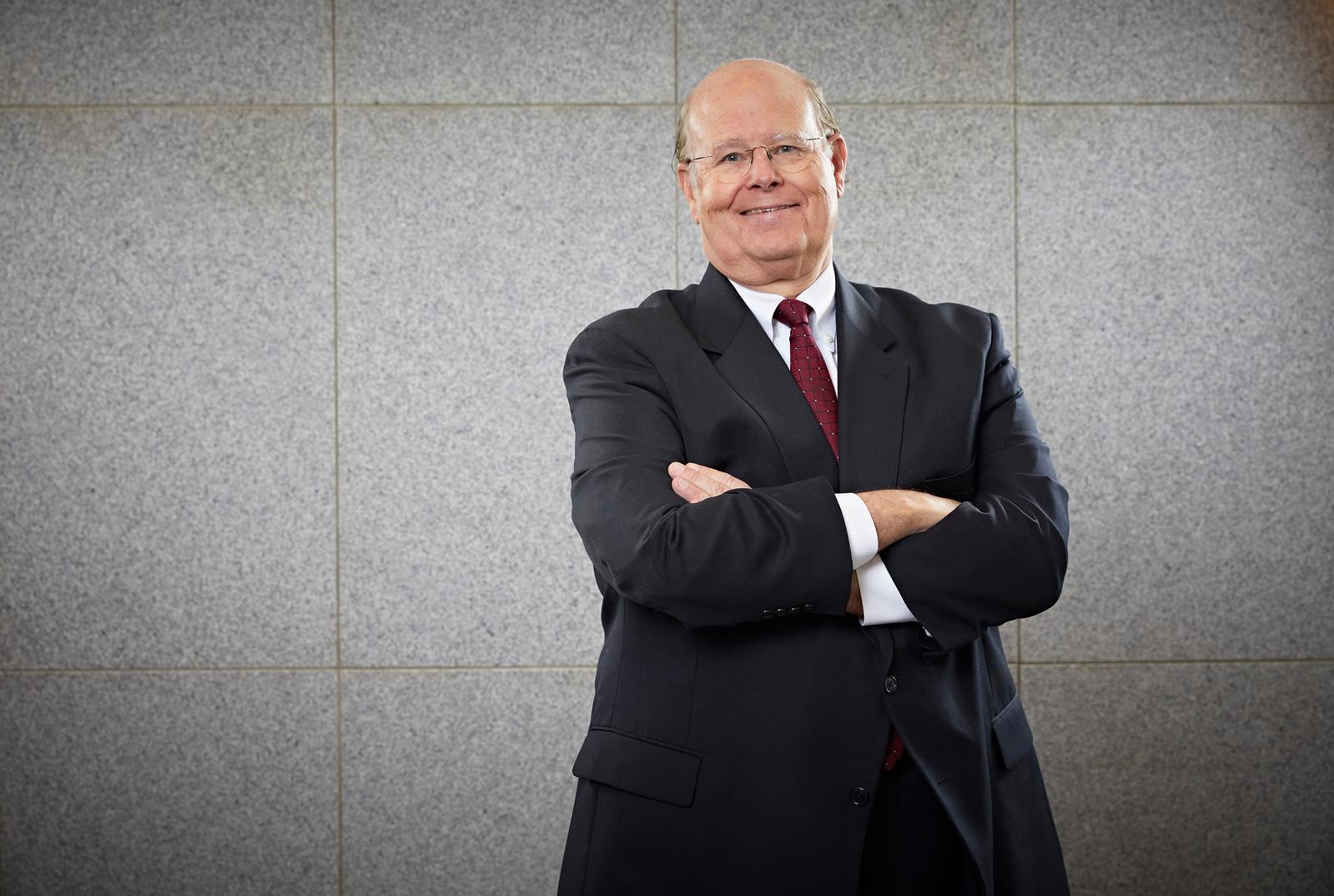 In addition to his legal activities, Christopher is a Past President of the Board of Trustees of The Charter High School for Architecture and Design of Philadelphia (“CHAD”), and is the Immediate Past President of the foundation which supports CHAD.  He is also a member of The Devereux Pennsylvania Advisory Board.  Christopher is a past president of the Philadelphia Chapter of the Washington & Lee University Alumni Association and served on the University’s National Alumni Board.  When not practicing law or volunteering, Christopher tries to play as much golf as he can, albeit not well.