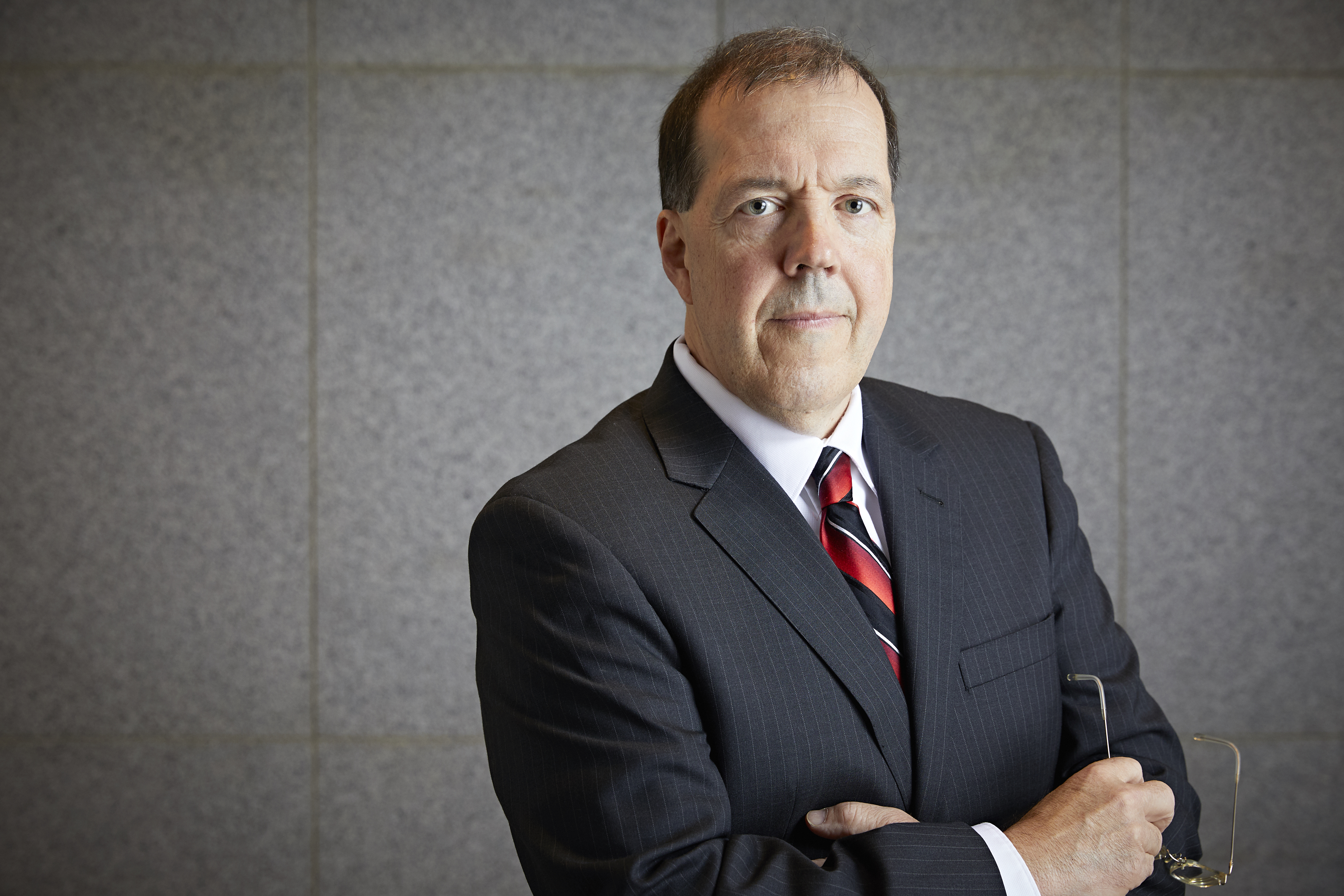 Mark is Of Counsel in the firm’s Real Estate & Transactional and Business groups.    Mark practiced law at some of the largest and most well-respected law firms in the region before joining the in-house legal staff at the convenience retailer Wawa.  At Wawa, Mr. Suprenant rose to become the company’s General Counsel and Secretary, responsible for leading the company’s law and government affairs department.  Since returning to the private practice of law, Mr. Suprenant has focused primarily on the representation of mid-sized businesses, health care professionals and entrepreneurs, bringing to them his combination of legal knowledge, leadership skill, management experience, and understanding of how to navigate the political landscape.

Mr. Suprenant and his wife reside in Chester County, Pennsylvania, and are the parents of two college-age children.