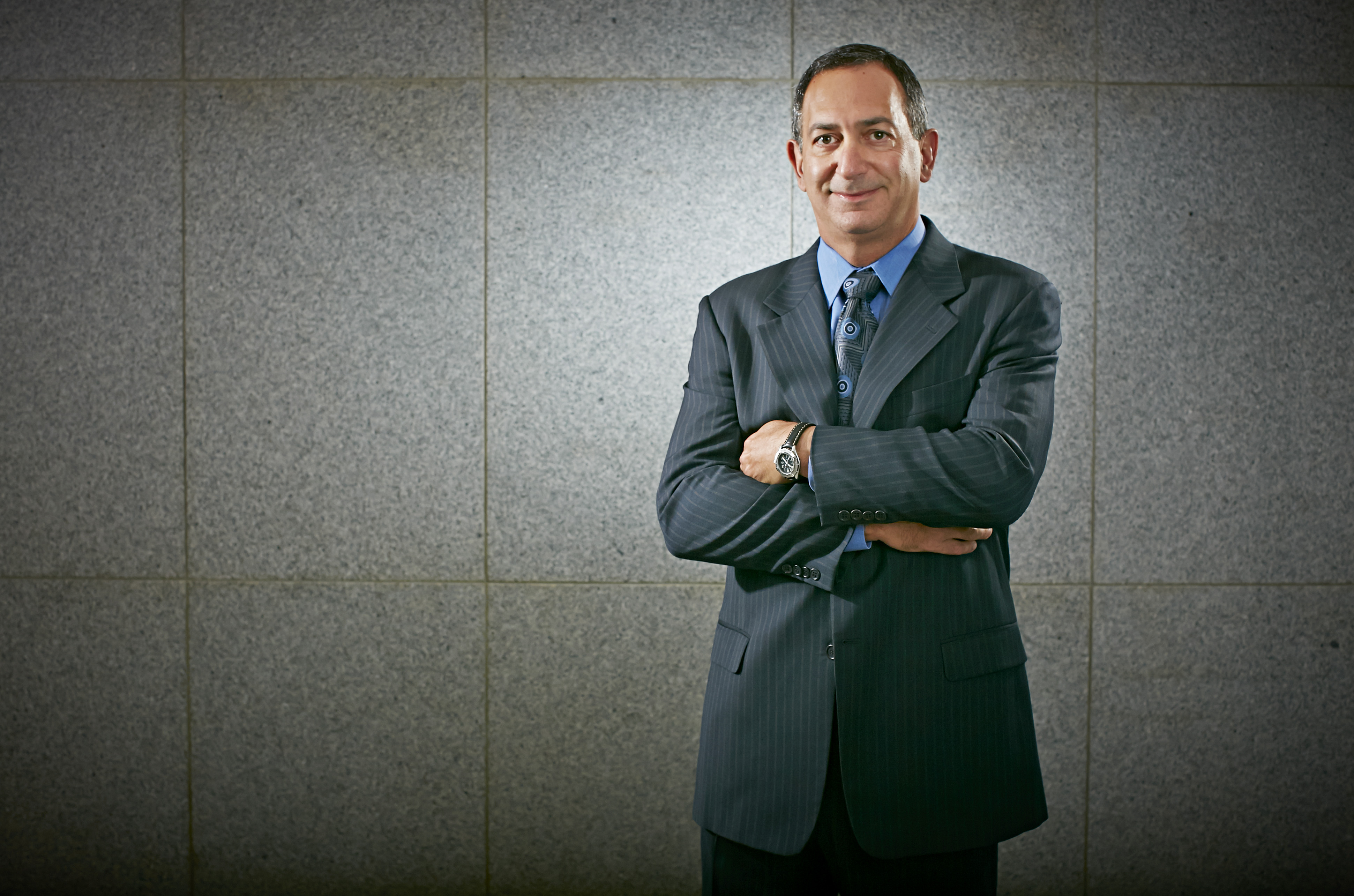 Stuart is a founding partner and chairs the firm’s Real Estate & Transactional practice group, and co-chairs the Business practice group. He specializes in sophisticated corporate and real estate transactions, including multi-million-dollar mergers and acquisitions, licensing and real estate deals. His transactional practice has involved deals throughout the U.S. and internationally. He also has extensive experience in securing and closing financings, including loan closings and debt and equity raises and serving as general counsel to growing entrepreneurial companies.

Stuart is married with three children. His wife, Debbie, is Past Chancellor of the Philadelphia Bar Association, Past President of the Philadelphia Bar Foundation and is Of Counsel with the law firm of Kaufman, Coren & Ress, P.C. in Philadelphia. Stuart is an avid sports enthusiast, regularly runs both road and trail half marathons, bikes and plays competitive tennis and pickleball. Stuart has run half marathons in 29 states and is trying to reach his goal of running a half marathon in all 50 states. Stuart has also successfully hiked to Everest Base Camp and summited Mount Kilimanjaro. Stuart previously was a Soccer Travel Team Coach for his two boys for the Lower Merion Soccer Club and guided two of the teams as Head Coach to two successive Delco Championships. He also served as the head coach of the Lower Merion Girls Softball team and was on the Board of Directors of the Lower Merion Little League. Stuart was a Member of the Executive Committee and Board of Directors for Hazon, a Jewish food and environmental organization from 2008-2012. He also served on the Strategic Planning Committee of the William Penn Charter School and is a Deputy in the Washington University Law School Eliot Society and a member of the Dean’s Council for Washington University.

Stuart also performs various other charitable activities including raising money for the Maccabi Games, the Jaffa Institute, the Hazon organization, Irish Pub Tour De Shore, d Alex’s Lemonade Stand Foundation for Childhood Cancer and the Philadelphia Bar Foundation. In December 2007, Stuart traveled to Buenos Aires, Argentina and was a member of the United States team (playing tennis) in the Pan American Maccabi games. In May of 2008, Stuart participated in a 300-mile bike ride from Jerusalem to Eilat. During the summers of 2010, 2011 and 2012, Stuart rode in the Irish Pub Tour De Shore to support the families of fallen policemen. In September 2013, Stuart ran the Rock N Roll Half Marathon in support of the Alex’s Lemonade Stand Foundation for Childhood Cancer. He was recently elected to the Abramson Center’s Board of Trustees.  The Board offers guidance and advice to the Center’s management team.  The Abramson Center for Jewish Life is a nonprofit of healthcare to seniors throughout the Philadelphia region.  Stuart has also been actively involved with the planning of the Hazon Food Festivals in Philadelphia.